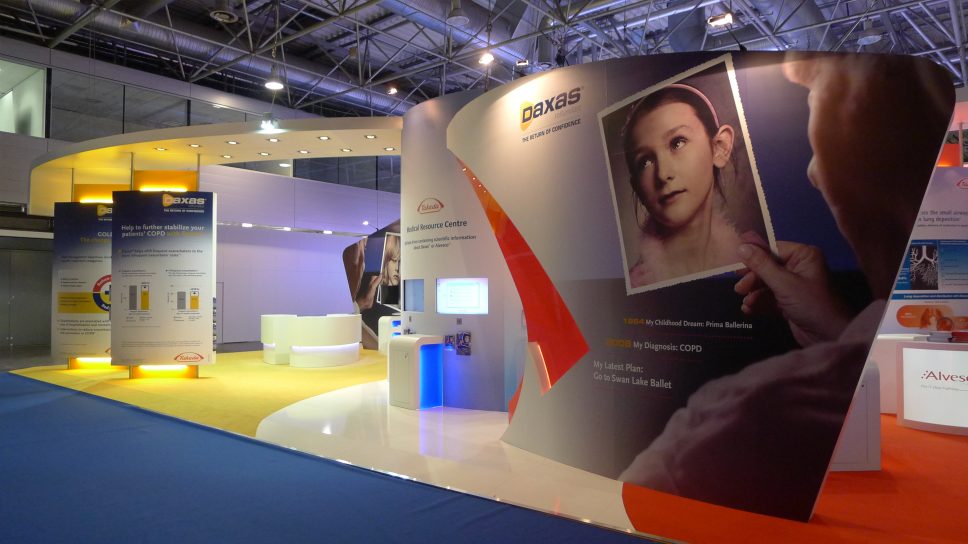 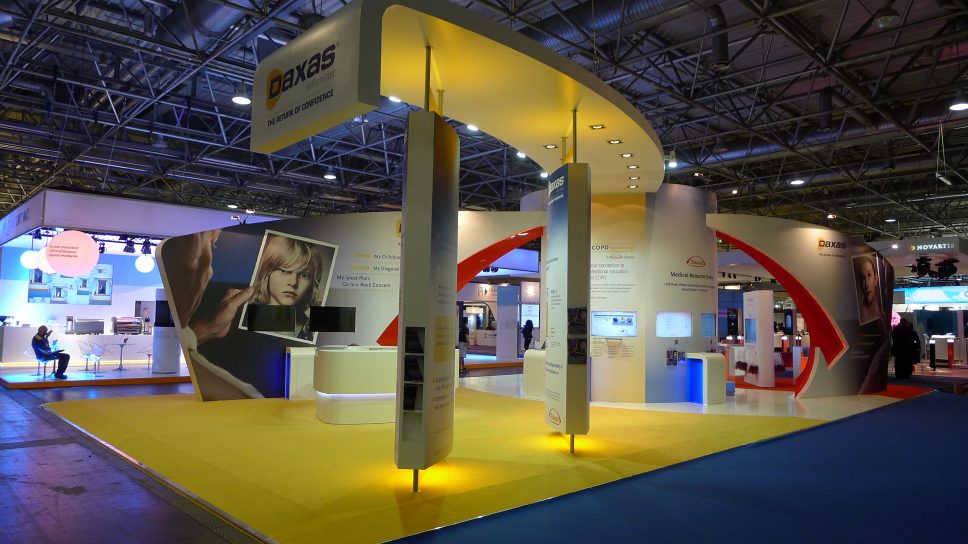 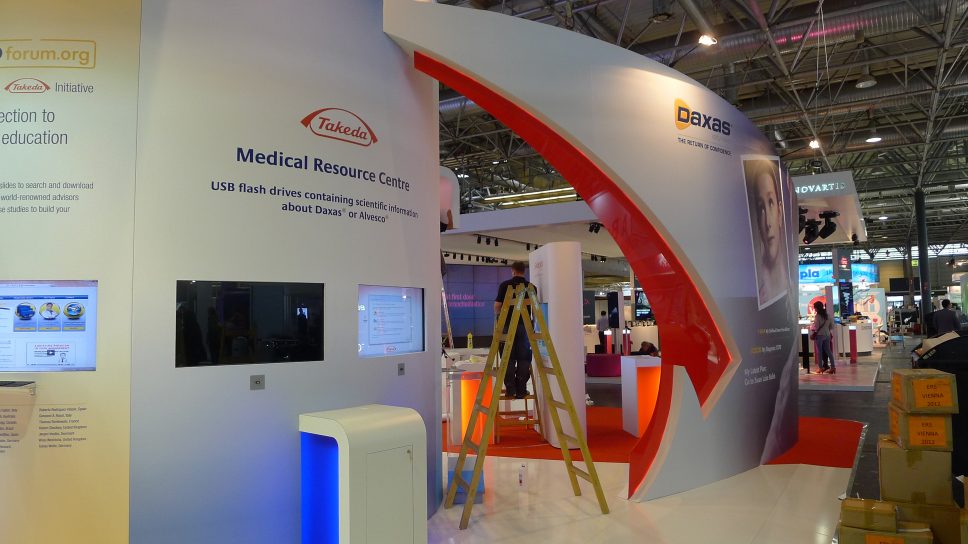 Since 2009, we’ve been working with Visual Response, to create a range of custom build stands for Takeda, for use throughout all of mainland Europe.

In September 2013, for the fifth year in a row, we worked with Visual Response to deliver a custom build stand for Takeda at the ERS (European Respiratory Society) Annual Congress 2013 in Barcelona. The stand featured:

“Just wanted to pass on my thanks to you and the team for such a great job in Barcelona. The feedback has been completely overwhelming. Overall a huge achievement – you delivered! THANK YOU!”

Lets talk about your project

Quite simply, CNM design and build exhibition stands to the highest standards, on time and on budget.... anywhere in the world.